The Ongoing Issue #
2
•
by
Kieran Tie 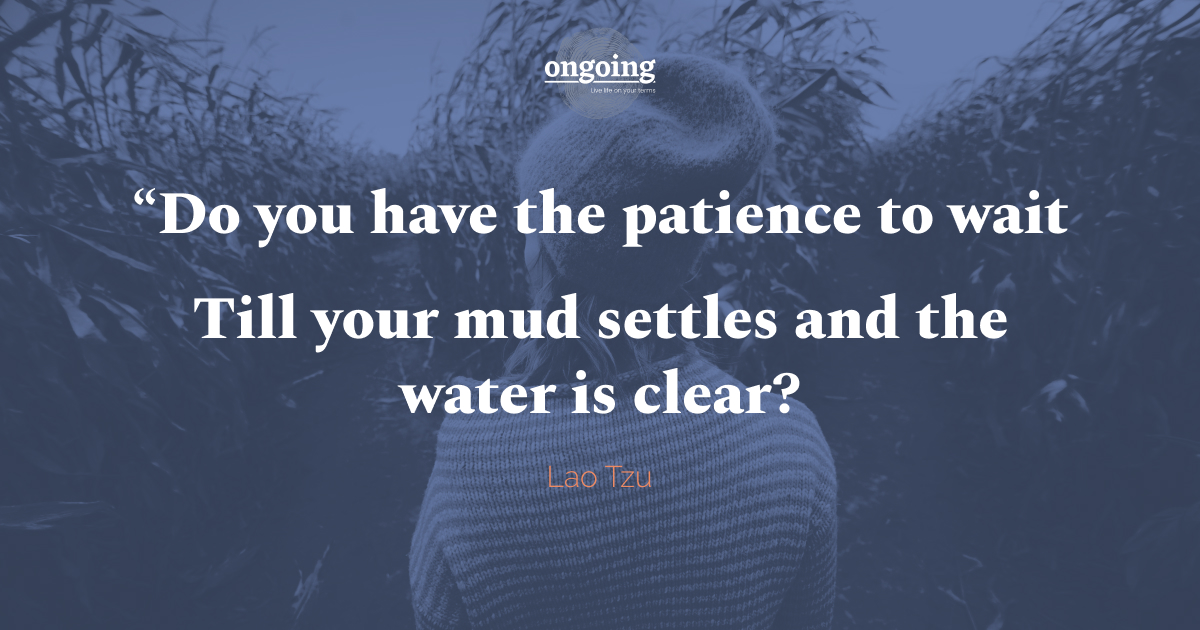 Articles in this issue:

With all the changes afoot, I've been thinking a lot lately about what goes into big decisions.

We like to believe we're pretty good at making life choices. We see ourselves as natural forward thinkers, always making awesome decisions that will lead to a better future.

The reality? Most of the time, we suck at it.

Fortunately (I guess), It's not our fault. Even the smartest people can't help making dumb decisions a lot of the time.

🤦 The science of regrettable decisions‍

Tough decisions are all about weighing values—but that's near-impossible when our brains are pulling a fast one. Researchers Robert Pearl and George York combed through the latest brain-scanning studies and psychological literature to understand the science behind regrettable decisions. Among the mountain of scientific findings and news stories, Pearl and York noticed an interesting pattern:

"Under the right circumstances, a subconscious neurobiological sequence in our brains causes us to perceive the world around us in ways that contradict objective reality, distorting what we see and hear. This powerful shift in perception is unrelated to our intelligence, morals, or past behaviors. In fact, we don’t even know it’s happening, nor can we control it.

George and I named this phenomenon “brainshift” and found that it happens in two distinct situations: those involving high anxiety and those associated with major reward."

Pearl explains how we tend to stand by illogical decisions, filtering out dissenting information while seeking out data that confirms our original viewpoints.

Things get even more crazy when those bad choices end up generating good results. A study by Joseph Arvai at the University of Michigan found that we're unable to distinguish the quality of our decision-making process from the outcome.

Basically, good results make us feel like we made a good choice, even if the result came down to "dumb luck." We conveniently ignore the fact that the result isn't repeatable, convincing ourselves that we deserve the success and forfeiting any chance of correcting our course.

⏳ The importance of long-term perspective

As humans, we're inherently biased towards short-term gain—like that last slice of pie, or taking a new job purely based on salary. But making smart decisions often involves more effort.

"In 1970, sociologist Dr. Edward Banfield of Harvard University wrote a book entitled The Unheavenly City. He described one of the most profound studies on success and priority setting ever conducted.

Banfield’s goal was to find out how and why some people became financially independent during the course of their working lifetimes. He started off convinced that the answer to this question would be found in factors such as family background, education, intelligence, influential contacts, or some other concrete factor. What he finally discovered was that the major reason for success in life was a particular attitude of mind.

Banfield called this attitude "long time perspective." He said that men and women who were the most successful in life and the most likely to move up economically were those who took the future into consideration with every decision they made in the present. He found that the longer the period of time a person took into consideration while planning and acting, the more likely it was that he would achieve greatly during his career.

Science backs this up. Future time perspective is a successful motivator in education, work, and health, and future time-oriented people are more likely to stick to their intentions, simply because they're less likely to overstate those intentions in the first place.

Take the time to be clear about your goals and objectives so that the priorities you set are moving you in the direction of something that is of value to you. Remember that many people scramble frantically to climb the ladder of success, only to find that it is leaning against the wrong building.

🎛️ Are we in charge of the ways we change?

Even if we could make clear decisions based on logic, and even after honing our long-term perspective, it turns out we often put less thought into the big decisions than the everyday choices.

Joshua Rothman writes in his New Yorker article The Art of Decision-Making:

"We say that we “decide” to get married, to have children, to live in particular cities or embark on particular careers, and in a sense this is true. But how do we actually make those choices? One of the paradoxes of life is that our big decisions are often less calculated than our small ones are. We agonize over what to stream on Netflix, then let TV shows persuade us to move to New York; buying a new laptop may involve weeks of Internet research, but the deliberations behind a life-changing breakup could consist of a few bottles of wine."

Why? According to the late Israeli philosopher Edna Ullmann-Margalit, we're not set up for making these big decisions rationally. Unlike everyday choices—it might rain, so I should take an umbrella just in case—these transformative choices don't jive with our traditional methods for weighing decisions. The distinctive feature of big life decisions is that choosing one (or sometimes any) of the available options might change something about you as a person—it might change how you assign value to things.

Jumping back into Rothman's article:

"Ullmann-Margalit doubted that such transformative choices could be evaluated as sound or unsound, rational or irrational. She tells the story of a man who “hesitated to have children because he did not want to become the ‘boring type’ ” that parents tend to become. “Finally, he did decide to have a child and, with time, he did adopt the boring characteristics of his parent friends—but he was happy!” Whose values were maximized—Old Person’s or New Person’s? Because no value-maximizing formula could capture such a choice, Ullmann-Margalit suggested that, rather than describing this man as having “decided” to have children, we say that he “opted” to have them—“opting” (in her usage) being what we do when we shift our values instead of maximizing them."

So we often "choose not to choose" when making big choices. The problem, according to Ullmann-Margalit, begins when we perceive these big life decisions as "transformative and irrevocable." Rothman cites Ullmann-Margalit's 2006 paper Big Decisions: Opting, Converting, Drifting, where she goes on to introduce the notion of "drifting," or floating through life making incremental choices. She writes:

"A drifting person carries on with the business of his or her life, making incremental, stepwise decisions only. It is only in retrospect that it can be seen how a particular series of such incremental steps—or in particular one step among them—had been all-important in transforming the future shape of their life and of their personality
…
A stepwise increase in commitment can end up locking the person into a career or marriage without his ever having made a definite decision about it."

Sound familiar to anyone?

+ Creativity driven productivity by David Kadavy. I'm finding that organizing tasks based on mental state instead of size or project has nearly eliminated procrastination.

+ The problem with suggesting exercise for depression. The same advice applies when you're in the depths of burnout—sometimes "take a break" or "slow down" feels completely unachievable.

+ A Trick for Making Decisions. "Many times has a well-meaning person urged, “trust your gut.” But practically, it can be hard to decipher what, exactly, your stomach region would like you to know about a certain situation. Is that intuition… or indigestion?"

+ Mindful Parenting: How to Respond Instead of React.

If you loved this, please share it with someone else who'll love it just as much: 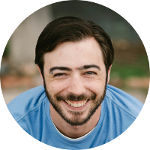